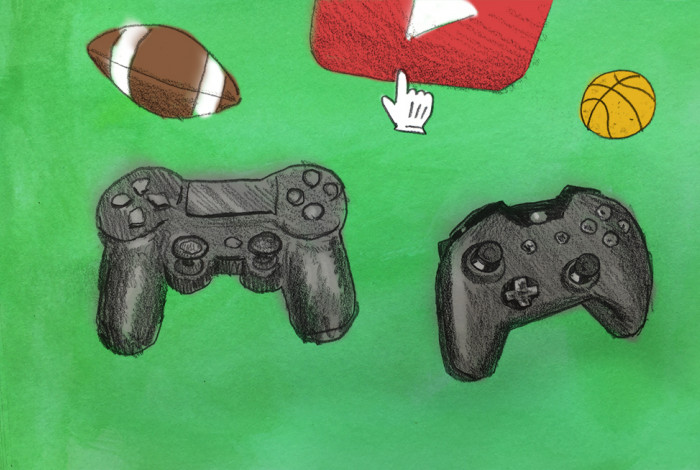 Please, Sir. I Want Some More (Or Even Any) Sports

How is The Link’s Sports Team Getting Their Fill?

With nearly every major sporting league on hold, it’s a hard time out there for sports nuts. We asked The Link’s’ sports team how they’re coping.