The Concordia Student Union by-elections run this week from Nov. 15-17. 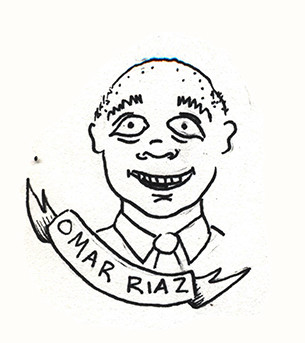 Riaz has experience as the treasurer and president of the Vanier College Student Association. He previously ran as an independent for the external affairs coordinator position in the CSU general elections in March 2016, and lost to Aloyse Muller.

If elected, Riaz said that at this point in time he has no specific agenda, and just wants to be a part of the decision-making process on council, but with time he expects to bring forth ideas.

“Right now, I just want to make sure that whatever at the CSU of the council is transparent and it’s in the best interests of all students at Concordia, regardless of faculty,” he said.
He says this bid to run for council is his second opportunity to get involved in student politics because he eventually would like to run for an executive position again. 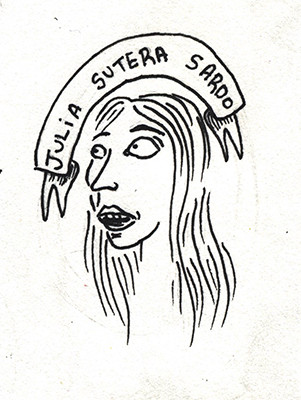 Sutera Sardo is second year political science and public affairs student, as well as the internal affairs coordinator for the Arts and Sciences Federation of Associations.

She would like to bridge the communication and initiatives between student clubs and ASFA member associations.

Sutera Sardo added that she wants to promote the divest movement, is against the tuition fee increase for international students in deregulated programs and wants to advocate for accessibility to the annexes.

“I understand the structure of umbrella associations like the CSU,” Sutera Sardo said. “I’m also super driven, focused and present for students.” 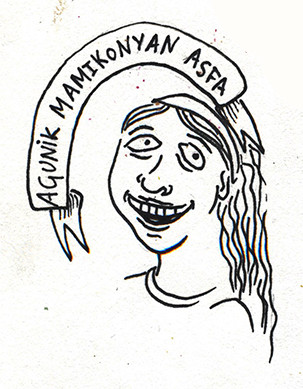 Mamikonyan is familiar with how the political scene at Concordia works. She has worked as the social events secretary with the School of Community and Public Affairs Student Association. She is also currently the community outreach and sustainability coordinator for ASFA.

She is also a former international student turned resident. This is something that gives her a different perspective, and a better understanding of student life, she said.

If elected she said she will support whatever the students want.

“I’m not here to represent myself,” Mamikonyan said. “I don’t have an agenda, I’ve never had an agenda.” 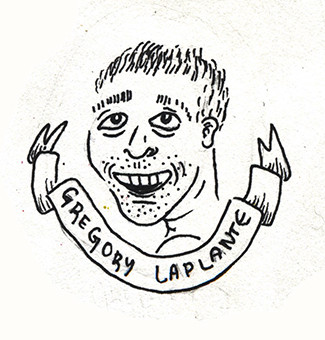 Laplante was appointed as the assistant member at large of the student association at his CEGEP, Champlain College. He says that being an assistant for every position has given him insights into how every role affects that association.

If elected, Laplante wants to create safe spaces around campus and is going to advocate for free hygiene products for women on campus.

“As long we’re giving out condoms to guys, I think it’s fair to give free hygiene products to girls,” he said.

Laplante says that he wants to use his previous experience in CEGEP and working with a federal MP in the last election to make the CSU council better. 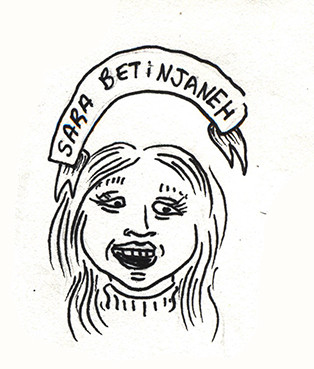 Betinjaneh, a political science student, says her international upbringing—from Montreal, to Syria and Belgium—has allowed her to develop a well-rounded view on how multiculturalism plays into institutional dynamics. She has made use of this skill as an ambassador for the Political Science Students’ Association and while taking part in Concordia Model United Nations.

If elected, Betinjaneh would like to become involved with the management of the CSU’s budget, to ensure transparency and efficiency by pushing for more open sessions between the student union and the undergraduate population. This ties into her goal of encouraging more student involvement.

“I really want to raise awareness, and inform new undergraduate students what the CSU is and get people involved in our student life.” 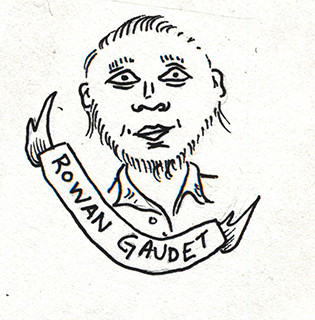 Gaudet is a first-year political science student. He said he knows how to reach out to the students and get them involved within the community.

“I think as a councilor one of the most important things is understanding what the students think and make sure they know what’s going on in the council itself.

If elected, Gaudet said he would support the students in advocating against the tuition hikes for international students in deregulated programs. He added that he wants to create community spaces for students. 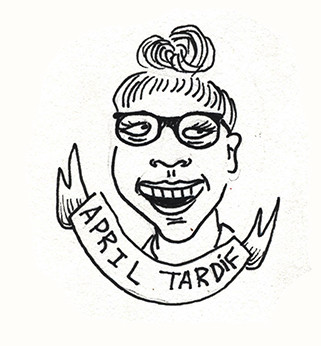 Tardif-Levesque is a first-year political science student, with a minor in human rights. She has been a union representative for a previous employer, which gave her a taste of advocating for other people’s interests in a unionized environment.

Her involvement with the Political Science Students’ Association has furthered this experience of acting as a liaison between organizations and the people they represent.

“I feel that the CSU is supposed to be there for all students, but not all students have the time to get involved,” said Tardif-Levesque. “Being on council is a good way to bring these things up, if an overwhelming amount of people have concerns about a certain thing.”

She says that if she were elected, she would also push for the implementation of free, accessible feminine hygiene products on campus, as well as pulling away from fossil fuel investments. 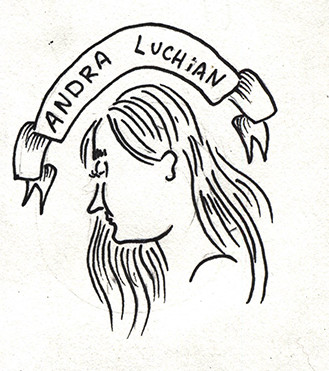 Luchian is a first-year behavioral neuroscience student who wants to transfer her passion for engaging with others into the CSU.

“I like talking to people,” she said. “Because I’m an open person, I can quickly grab different ideas from everyone and see the trend.”

If elected, Luchian says she would channel her energy into advocating for the divestment from the fossil fuel and related industries. She explained that her science background, and the knowledge of the materials used in fossil fuel extraction motivates her passion for the campaign. A position on council, she said, would enable her to educate other students about the topic.