We’ve compiled a list of our favourite records of the year for your listening pleasure. Let us know your pick @Linknewspaper.

Architecture in Helsinki’s fourth studio album is an indie-pop sensation that will have your head bobbing for weeks. With heavy synthesizers and high-pitched ‘80s choruses to go with their riffs, these Australians have one of the catchiest albums of 2011. You only need to go two songs deep (“Desert Island” and “Escapee”) to start tapping your feet and singing along, and you won’t stop ‘til the album’s done. 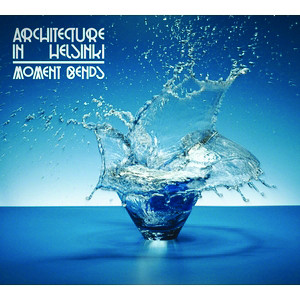 After their acoustic album, Bombay Bicycle Club retrieve their electric guitars to put together this beautiful album that will make you close your eyes and sway your head. You need to listen to this on your morning commute because it’ll put the biggest smile on your face for the rest of the day. 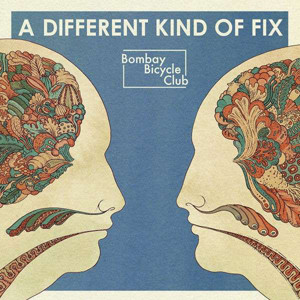 I’m from Calgary, and the song of the same name on this phenomenal record isn’t the only aspect of Bon Iver’s latest that reminds me of home. It’s full of wide-open spaces only interrupted by rocky giants that, layer-by-layer, rise up. It’s an album that somehow sounds open and free but with richly layered ideas that have come together to dwarf all other albums this year. 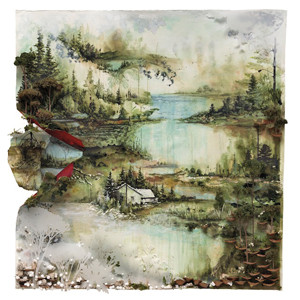 Colin Stetson, the Montreal-based saxman extraordinaire, dropped his second LP this year, and the resulting force is enough to knock the wind out of you. Moving, brooding and totally unique, the album blurs the line between noise and sound, intertwining Stetson’s dynamic delivery of throat singing, reed-bending and circular breathing. You’ve never heard anything like this before. 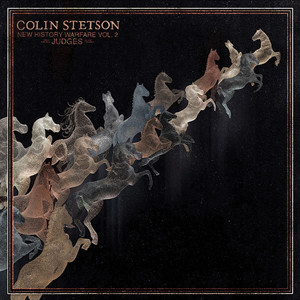 
Crystal Stilts – In Love With Oblivion

A great and engaging blend of garage rock psychedelia and post-punk atmospherics, Crystal Stilts have delivered a sophomore effort that demands your attention. Songs like “Through the Floor” will get you dancing, while others like “Alien Rivers” will have you mesmerized by their dirge-y bliss. 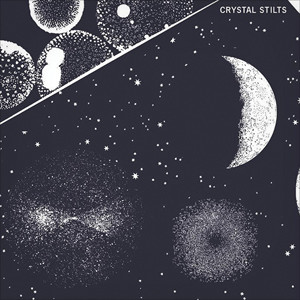 
Fleet Foxes – Helplessness Blues
The reason that most of us fell in love with Fleet Foxes was simple: their music is no-nonsense, feel-good folk rock, full of catchy melodies and blissful harmonies. _Helplessness Blues_ complicates the sunshine of their debut with shadow, however.  The resulting darkness—both lyrically and tonally—is rich, intricate, and a little bit more complex than the band’s previous efforts. Fleet Foxes have grown up, but they haven’t lost it. 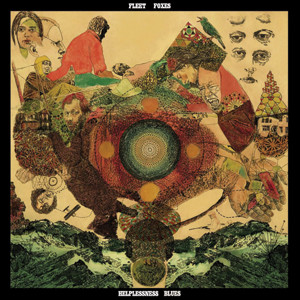 This is soul for the digital age, a Tumblr full of emotion, a tear-stained tweet. Stealing recognizable samples (MGMT, Coldplay… The Eagles?!) and crooning over them, Frank’s lyrics are both heartfelt and deft, showcasing a knack for great details and a willingness both to hurt and be hurt in return. 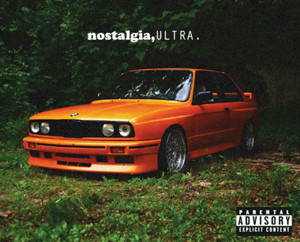 French electro-house duo Justice are back, and while the group did take some (deserved) flak for Audio, Video, Disco’s classic rock sound (consider AC/DC soundalike “Newlands”) songs like “Civilization” and the title track are just so damn catchy that it’s hard to stay mad about a couple of guitar licks you may have heard before. 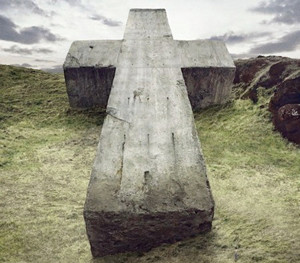 Smoke Ring for my Halo is an album of longhaired dudes playing fuzzy, sedate guitar, fingerpicking to their heart’s content and making no apologies for their at times oblique lyrics. It’s honest and unique, while still feeling somehow familiar, like being nostalgic for something at you can’t quite pinpoint. 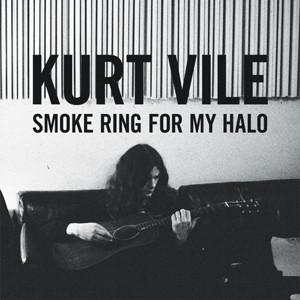 Transcending the boundaries of dubstep and other electronic genres, London-based DJ/producer SBTRKT unites soulful vocals with electronic shimmer and dance-worthy beats on his first full-length studio album. Collaborations with a range of guest vocalists bring pop sounds to the contemporary bass music craze, making this debut one of the most innovative and charming releases of 2011. 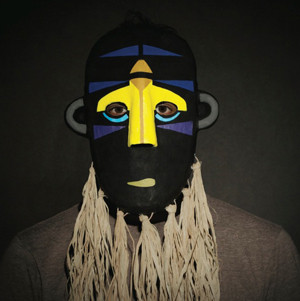 They might not be the Fab Four, but Canada’s Beatles, Sloan, are still the best power-pop group north of the 49th. The Double Cross, which marks 20 years (!) of Sloan, captures the group doing what they do best: catchy rock songs and ballads, with impeccable harmonies. They might not be the hip new thing, but there’s clearly something to be said for experience. 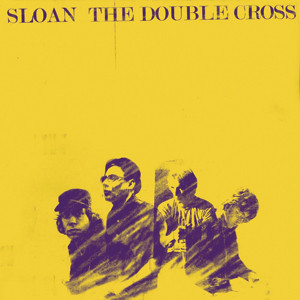 
Timber Timbre – Creep on Creepin’ On

Listening to Creep on Creepin’ On is like taking part in a full-moon séance. The album feels like a forest, and sounds like a swamp. I think that Timber Timbre frontman Taylor Kirk says it best: “It’s a bad bad ritual/ But it calms me down.” 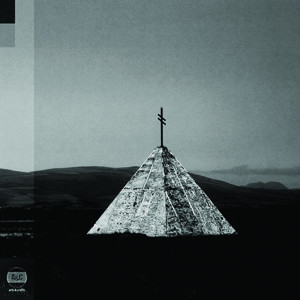