One Mature, One Just Starting

Any band that can pull off covering Gucci Mane and James Blake in the same set deserves some serious respect. Include the fact that it’s done in a dirty, hard jazz style and it becomes a must-listen. BBNGLIVE 2 documents the first UK stint for Toronto post-bop trio BADBADNOTGOOD, and the concert recording may just catch them at their most impressive yet.

The record captures moments from a January show at London’s Club Koko, a set far more suited for moshing than dancing. The laid back grooves that haunt their self-titled LP early on are nowhere to be seen here, drums more often verging to the territory of hardcore and quicker with changes. There’s still plenty of variance here, but throughout the set there always remains an oblique, foreboding feel—moving closer to denoting these Humber jazz students’ sound. Everything takes on a guise of darkness; sharp keys pierce into frenetic drum delivery, the bass doing just as much to drive a deep melody as it grooves.

They move from hard bop fury to dissonant decay on a dime, perfectly in syncopation throughout this all-live instrumental set. Through sinister, jammy vamps paying their dues to artists from grimy hip-hop to dubstep, they complicate the original melodies, building them into something barely comparable to their impetus. Everyone here has the chops to make this recording both raw and technically impressive; the resulting force deeply rooted in jazz but keeping the aggressive energy of the crunk samples they emulate. “Ones to watch” may have never been such an appropriate tagline. 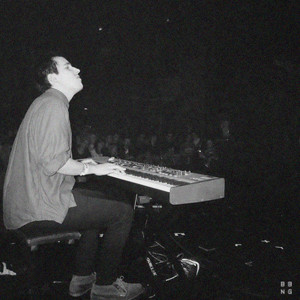 The album strikes a much more intimate vibe than previous efforts. The lyrics are often hauntingly real and the vocal stylings bring a confessional tone unlike what we’ve seen from them before.

A Sleep & A Forgetting is still chalk-full of the bounce and creative energy that fans of the band will crave, but there’s also a new dimension. A release of emotion and a subtle hint of folk permeate many of the album’s songs.

This is pop music with a little bit more backbone, perhaps even the band’s most solid effort yet. 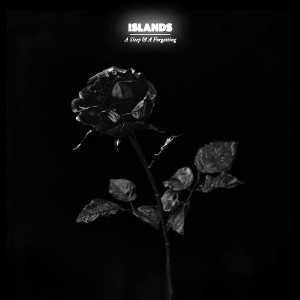