Concordia President Alan Shepard announced he is not leaving his post, despite concern by “four or five people” that he was, at a university Senate meeting on Friday.

“I am not leaving contrary to any rumour you’re hearing,” he joked to the Senate floor.

Instead, Shepard expressed his interest in serving a second mandate as Concordia’s President. To do so, he must be evaluated by a 12-person committee over the next year.

A motion to establish this committee was passed by Concordia’s board of governors in December. The committee’s makeup will include board members, faculty, staff, as well as an undergraduate and graduate student.

After a review process, the decision to retain the president will need to pass by a majority vote through a secret ballot count.

The General Coordinator of the Concordia Student Union, Terry Wilkings, will be the undergraduate representative. Wilkings is also a Senator and board governor.

Shepard’s first term is ending on July 31, 2017. He has been in office since 2012. A president can only serve two terms, which normally last about five years each. 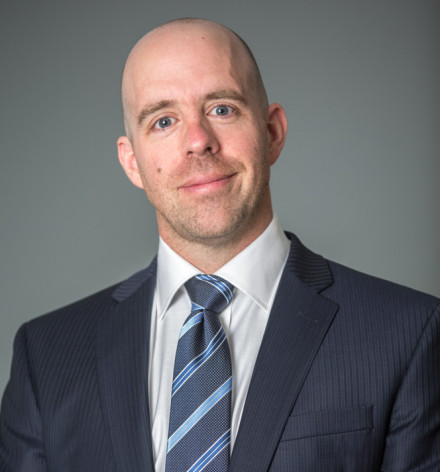 Benoit-Antoine Bacon will be leaving his position as Concordia’s Provost by the end of the semester. File Photo

Shepard also revealed to Friday’s Senate session the search for a new Provost has already begun, following the announcement that Benoit-Antoine Bacon will be leaving by the end of the semester.

“It’ll be hard to leave Concordia,” Bacon said at Senate, adding he’ll work hard until his final day with the university.

Each faculty must select a member to sit on a committee to find the new Provost, according to Shepard. He said he hopes to have a replacement for Bacon by August.