CIS Rebrands As U Sports

With a new logo, colours, and name, the Canadian Interuniversity Sports has repositioned itself in the Canadian sports landscape in an effort to lure sponsors and increase its relevance on the national stage.

USports was revealed on Thursday afternoon, with press conferences in Toronto and Montreal showcasing the organization’s new branding.

In a promotional video, logo designers Ben Hulse and Craig Durrell said there was a need for energetic and vibrant imagery that included the entire country.

“There was never a bilingual name that spoke to all Canadians,” they explained.

Hulse and Durrell did their own informal market research, and said their own families and friends got “c sick” when looking at the previous branding. A key component to the new U Sports is how “sports” is the same in both English and French.

“Trying to explain to my friends and the French side of my family what CIS stands for, what SIC stands for,” she said. “Now I think U Sports is minimalistic. It’s easy to explain. The whole logo ties it back together perfectly.”

“This is an important step towards a total transformation of our organization which started almost a year ago,” said Graham Brown, CEO of U Sports, in a press release. “Today’s announcement also aims to create a massive change in the way university sports are consumed in a fast-changing digital era.”

Concordia Stingers director of athletics Patrick Boivin has been involved in the process for several months, having overseen a recent rebrand of his own. He emphasized the potential for the new logo’s attractiveness to sponsors and digital storytelling. 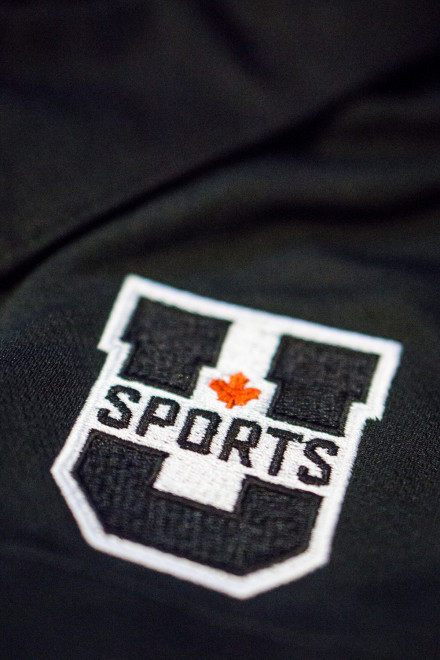 “It has the fundamentals to be a good rallying platform and…to give U Sports the tools to be that consolidating platform across Canada,” he said. “CIS-SIC, I don’t know that it necessarily inspired much.”

Most games are available only through university-produced webcasts. Viewership tends to be families, friends of athletes and hardcore fans. The current state of broadcasting makes it challenging for schools to lure non-sports or casual fans.

Beyond television rights, schools find it challenging to attract and retain fans. Across the country university athletes often compete in sparsely-populated stadiums and arenas.

“The logo is a positive change, but I don’t think it’s going to change a lot of things like fans coming out to games,” Rajotte said. “I think that there’s other things that need to be addressed to get people out [to games].”

Boivin also acknowledged the need for more of a fan culture, especially at split-campus schools like Concordia. For him, the key to fostering a fanbase is to have on-field success. He also compared the situation to the Montreal Canadiens of the early 2000s who made changes on a marketing standpoint.

“They changed some campaigns and created some grassroots programs, and simply reinvented themselves—and then the team started winning,” said Boivin. “We start making the playoffs and beat out McGill in men’s and women’s basketball, all of a sudden you’ve got a basketball-crazy Concordia.”